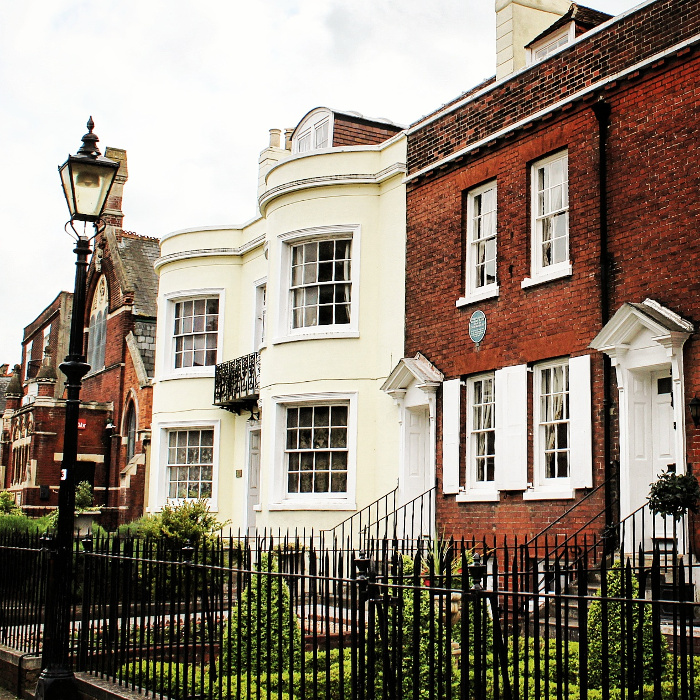 Home to the Royal Navy, The UK’s only island city offers many historic and cultural attractions making it a popular choice for homeowners and tenants alike.

Its compact nature makes navigation easy, indeed many amenities are within walking distance of each other. Laid out in various districts there is an area for everyone and every budget.

The University of Portsmouth has grown rapidly to become a highly regarded facility attracting students from near and far and in turn has contributed to the economic growth of the city.

With mainline rail connections to London and a network of road links to the rest of the country, Portsmouth is popular with commuters.

Accommodation on offer ranges from character terraced, semi-detached and detached houses to modern apartments and everything in between.

With many areas benefitting from substantial regeneration in recent years Portsmouth has become a popular choice for second homes, buy to let investors and those looking for water-front living. Areas such as Gunwharf Quays have grown to become a first choice for those looking for luxurious, convenient lifestyle accommodation. 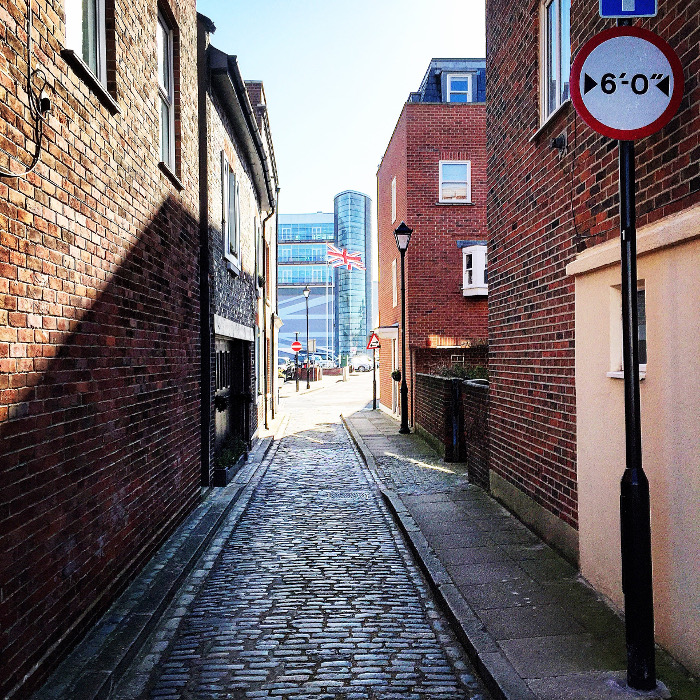 An exclusive address, Old Portsmouth retains many of the historic buildings which once housed high ranking Naval personnel.

The most historic part of Portsmouth is now home to the Ben Ainsley Racing Team (BAR) making it in turn the home of the UK’s Americas Cup bid. Close to the vibrant Gunwharf Quays Old Portsmouth’s compact size makes it easy to navigate.

With the medieval Cathedral church of St Thomas of Canterbury at its heart, Old Portsmouth is home to the Portsmouth Grammar School, the oldest of four independent schools in Portsmouth and widely regarded for its standard of education.

Period properties sit alongside modern developments making this a very desirable area to live in. 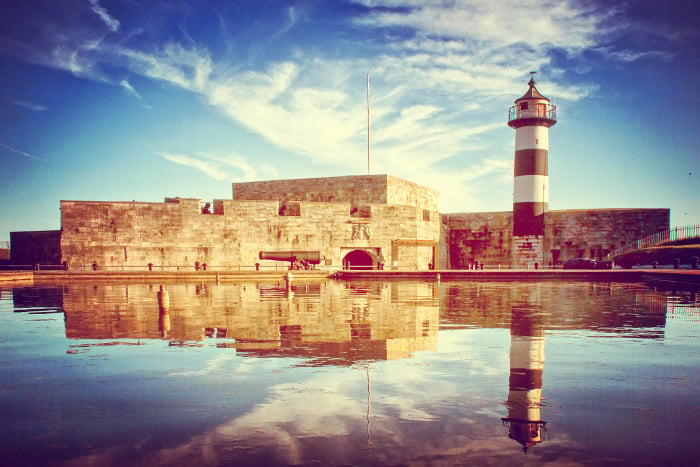 Southsea, named after Henry the Eighth’s famous castle has become one of the most fashionable seaside resort towns in England. Centred around its own shopping precinct, Southsea’s importance was influenced by the work of architect and town-planner Thomas Ellis-Owen. Responsible for much of the “look” of Southsea, Owen’s buildings and (now) conservation areas are still amongst the most sought after locations and many of them boast English Heritage listed status.

With a village feel, Southsea blends the appeal of a seaside town with modern conveniences and both major retailers and boutique shops sit alongside each other making for a vibrant shopping experience.

Covering a larger geographical area than Old Portsmouth, Southsea offers a wide variety of accommodation ranging from Victorian and Edwardian terraces to modern purpose built apartments making this a popular choice for a wide range of buyers. 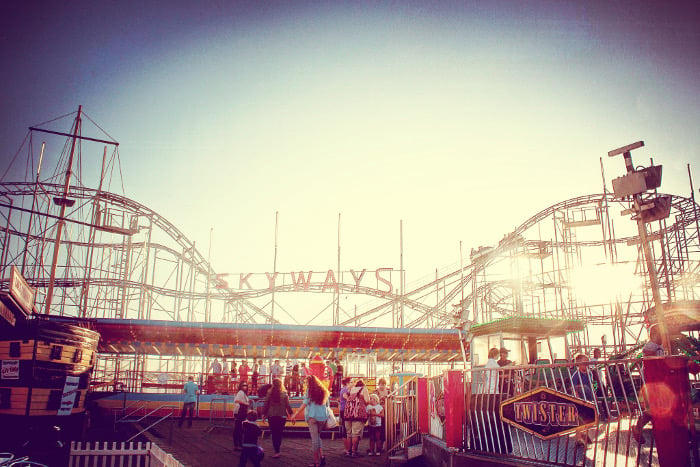 "To Tullys Thank you for being quick, thorough and generally good letting agents this year."
Sarah